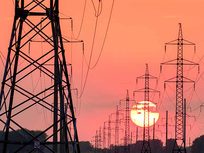 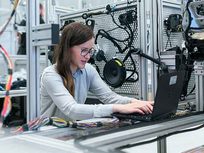 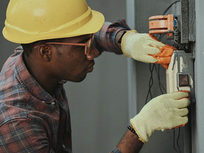 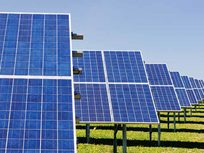 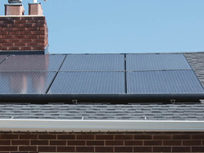 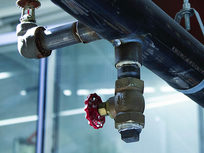 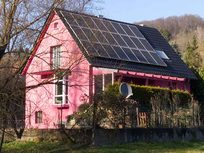 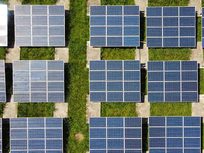 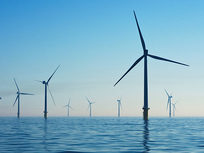 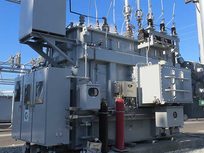 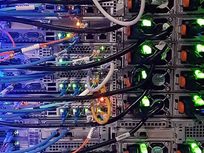 Learn the basics of wind energy in this comprehensive course. You will understand everything about wind energy systems such as the basic components, factors affecting the wind generation, the different probability distribution functions used to represent wind data, and wind feasibility study. You will be able to simulate the wind turbine system in both ETAP and MATLAB programs.

ETAP is an analytical engineering software that is helpful for an electrical engineer to simulate and analyze the steady-state and dynamic power system. It is used by various sectors such as Generation, Transmission, Distribution, Industrial, Transportation, and Low voltage. This course aims to learn power system modeling & analysis using ETAP software, which will cover a range of ETAP functionalities used to design & solve various power system practical problems.

Achieve Your Goals to Become an ETAP & Power System Expert

The purpose of this course is to learn power system modeling & analysis using ETAP software which will cover a range of ETAP functionalities used to design & solve various power system practical problems. The course will begin with the software overview, basics of one-line diagram creation, and data entry, and quickly expand the users’ knowledge to include methods to automatically perform multiple ‘what if’ studies using multiple scenarios. Wherever possible, the topics are explained with hand calculations and results are compared with ETAP software so that it becomes easier for the attendees to understand the concepts.

This is a comprehensive course that helps you in learning and dealing professionally with electronic components and electronic device maintenance. It's intended for those interested in learning electronics and electrical devices and board troubleshooting; it's also ideal for anyone with a need to brush up their knowledge of basic electronics.

Educational Engineering team is a leading team in the microcontroller industry with over 13 years of experience in teaching and doing practical projects. They strive to put all their hands-on experience into these courses. They go into the depth of the topic and give the exact, step-by-step blueprint on how to tame simple as well as complex topics in easy and digestible bite-sized videos.

Understand How to Protect a PV System from Electric Hazards & Faults

This online course will provide you with a comprehensive understanding of the protection of PV systems and earthing systems. You will learn about the different types of protection and devices used in PV systems along with the grounding of PV systems. This course will help you understand how to protect a PV system from electric hazards and faults. Additionally, you will understand how to select appropriate components of an earthing system for your project.

Design a Solar Water Pumping System from the Ground Up

Throughout the course you will learn about off-grid systems, their components, advantages, and disadvantages. It will also cover manual calculations, inverter selections, and more. The same goes for tackling on-grid systems. All of these topics are in step-by-step lessons with many solved examples.

A Comprehensive Course on Solar Power, From PV Cells to Controllers & Inverters

This course will teach you the basics of solar energy, including how to construct and connect PV cells, the advantages and disadvantages of PV cells, and how to maximize power output through sun tracking and MPPT techniques. You will also learn about different types of PV cells, their efficiency, and how to wire a junction box. Finally, the importance of the solar inverter will be discussed.

This course is designed to provide you with a comprehensive understanding of the wind feasibility study and how to represent wind data using Weibull distribution. You'll learn about the key components of a wind farm feasibility study, including the different types of data that are collected and how to use Weibull and Rayleigh probability density functions to represent this data. Additionally, you'll learn how to determine the Weibull parameters that are necessary for accurate data analysis. Finally, you'll explore the graphical method for determining Weibull parameters, which can be used as an alternative to the traditional mathematical approach.

Different Types of Electrical Generators in Wind Systems, How to Control Them, & How to Produce Maximum Power

The Power & Electrical Systems that Support Data Centers and the Internet

By John Peterson | in Online Courses

In this course, we dive more deeply into the electrical and power systems and components that support data centers. With data centers using about 5% of the world's energy and growing, these power systems are ever-expanding and improving. With the internet expected to be an essential part of our lives, the electrical infrastructure supporting the data centers that power the internet is becoming more essential to understand and support.

John Peterson is a registered professional engineer specializing in mission-critical and data center design and efficiency. He is also a speaker and technical author on energy and sustainability techniques for data centers. John's continued involvement with the many industry leaders has helped to cross boundaries between IT, facilities, sustainability, and reliability.