The Complete iOS 8 Course With Swift

The Complete iOS 8 Course With Swift

John Nichols was the lead iOS developer at Fast Society and Cameo until he started BitFountain in 2012. He's contributed to apps that have appeared in TechCrunch, Mashable, and the New York Times. At BitFountain, John oversees all projects from a technical and strategic perspective. Before joining the tech world, John was a student at Boston College and a researcher in Biophysics at Harvard.

This complete developer bootcamp teaches you the tools required to develop iPhone and iPad applications for iOS 8. Learn the syntax for Swift, the language used to develop for iOS apps, as well as important design patterns and best practices that will take you from beginner to pro in no time. 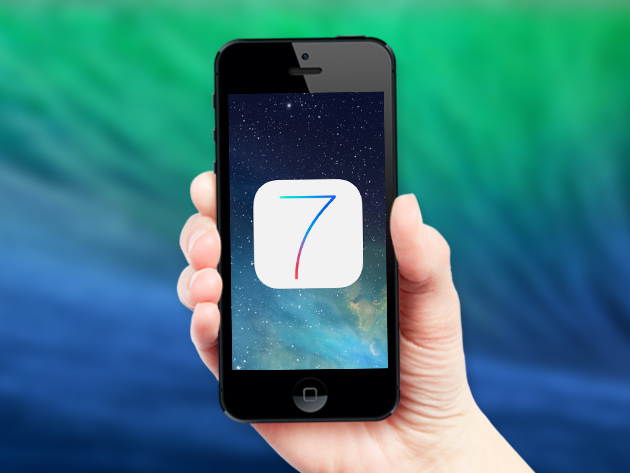